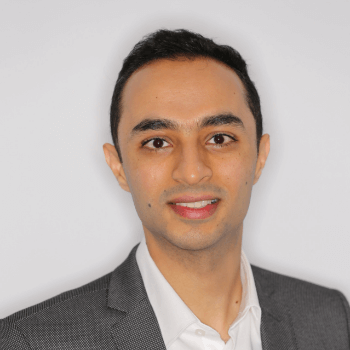 Dr. Ali Eslamimanesh received his B.Sc. and M.Sc. degrees in Chemical Engineering in 2007 and 2009 from University of Isfahan and Shiraz University, respectively. He later earned his Ph.D. in Process Engineering at École Nationale Supérieure des Mines de Paris (Mines ParisTech) in 2012. He then spent a two-year joint post-doctoral appointment with Shell Global Solutions and Clarkson University in NY.

Since 2014, he has been with OLI Systems in NJ as a thermodynamicist. During his career, he has been involved in multiple projects from academia, industry and federal agencies which have led him to publish widely cited articles in the topics including thermodynamics of phase equilibria, gas hydrates, electrolyte systems, corrosion, and properties of critical materials.
​
He is recipient of the Henry Kehiaian Award from International Association of Chemical Thermodynamics, the Excellence in Reviewing Award from journal of Fluid Phase Equilibria, and the best PhD student presentation award from Elsevier. His current focus is to develop theoretical models for prediction of general and localized corrosion of corrosion resistant alloys.

Information and insights from electrolyte experts at OLI 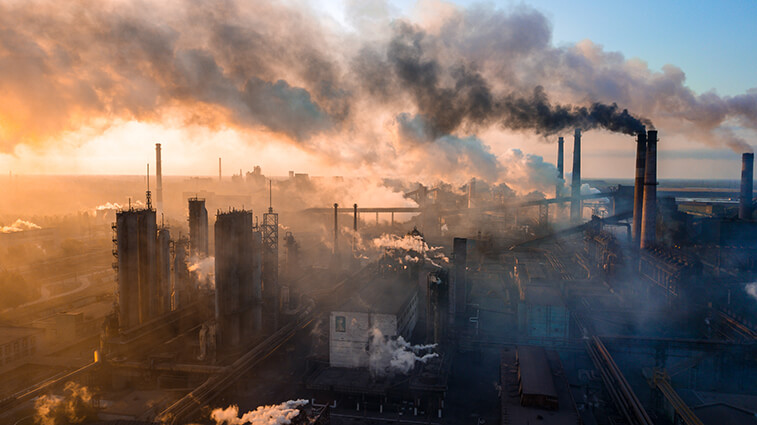 Sulfur dioxide (SO₂) is produced by the combustion of fossil fuels and appears in many industrial processes such as gasoline refining as well as cement, paper, glass, steel, iron and copper production. SO₂ emissions are a primary contributor to acid rain and have been regulated by every industrialized nation in the world. 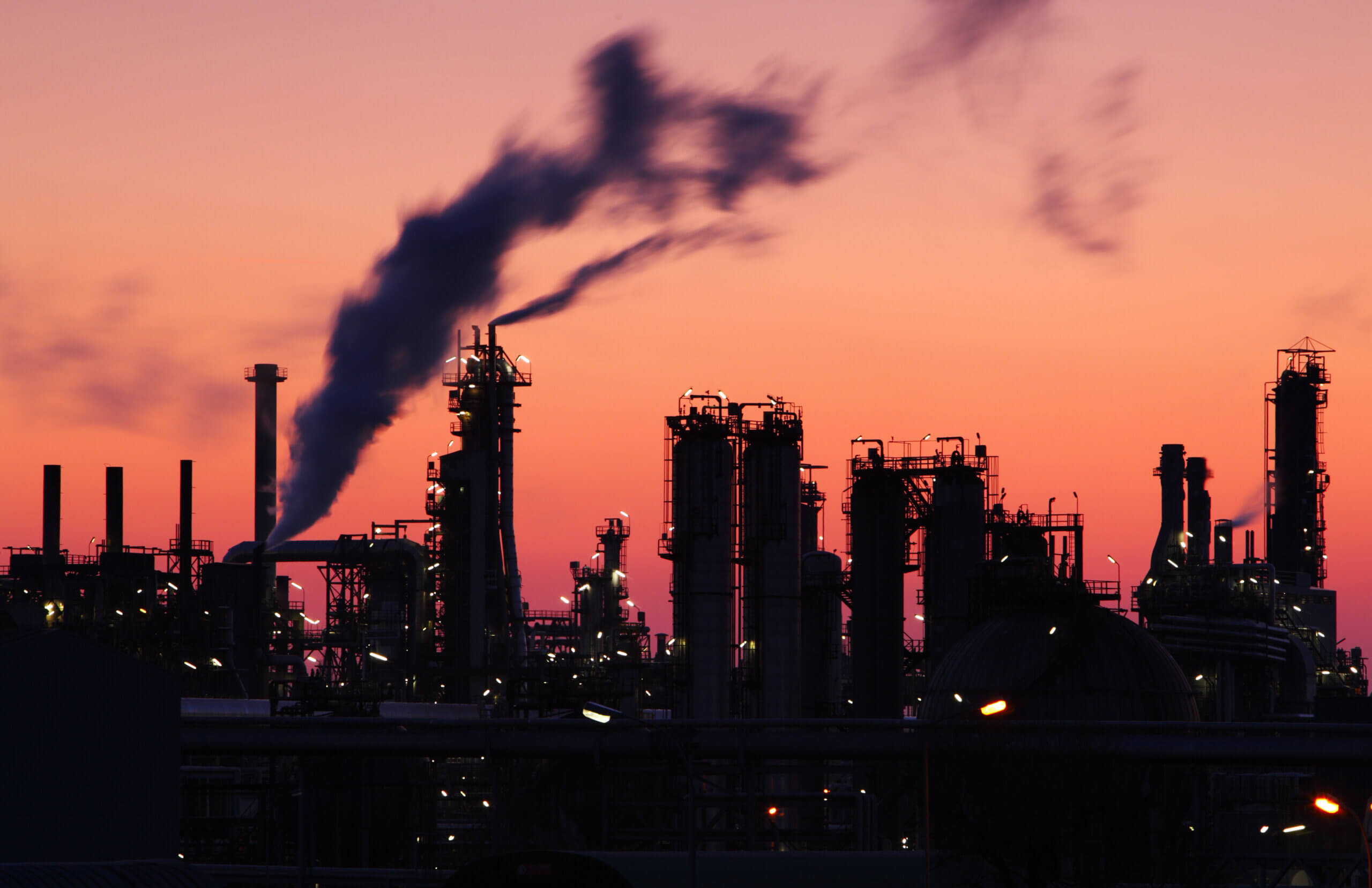 The specifications for transportation fuels, specifically gasoline and diesel, are changing significantly on worldwide basis in the past decade. In the US, effective January 1, 2017, the Tier 3 light-duty vehicle emission rule requires a reduction in sulfur content in gasoline, from the past 30 ppm average to 10 ppm average [1]. 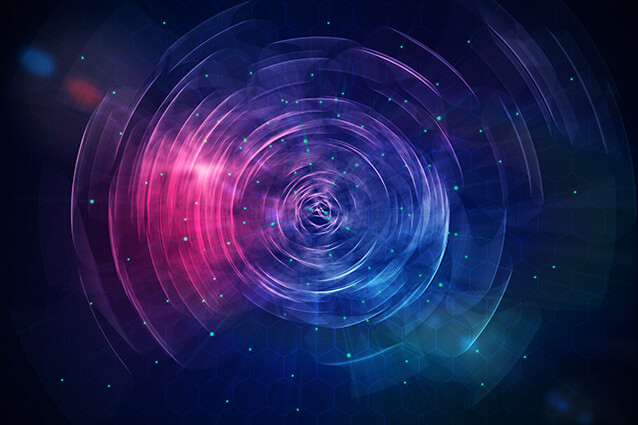 Engineering decisions frequently involve trade-offs among costs and benefits that occur at different times. The practical science of engineering economics was originally developed to deal with determining the best alternative given many options, considering the costs and benefits of each option.

In chemical engineering, optimization is typically used to either maximize or minimize an objective function which links the variable that needs to be optimized with the design and operating variables.