In 1961 President Kennedy said “No water resources program [speaking of a DOW-Freeport desalination plant] is of greater long-range importance than our efforts to convert water from the world’s greatest and cheapest natural resources – our oceans – into water fit for homes and industry. Such a break-through would end bitter struggles between neighbors, states and nations.” This statement is still true more than 50 years later with more than 40 % of the world’s population suffering from water shortages. This percentage expected to increase to more than 60% in the next 10 years. This spotlight Jim illustrated a typical desalination plant using both multistage flash unit operations and reverse osmosis unit operations. OLI Software can provide insights and value to many places in the plant. This spotlight will also illustrate some of the problems with desalination. 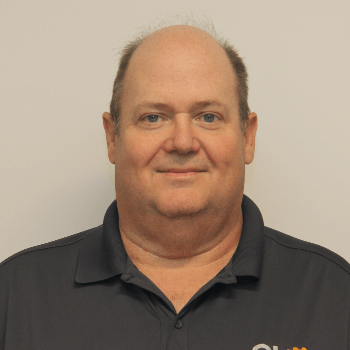