Predicting the conditions under which localized corrosion can occur is vital to many industrial applications. To establish a reliable predictive methodology, it is necessary to quantitatively characterize the critical conditions for the occurrence of localized corrosion and to relate them to the properties of the corrosive environment.

For this purpose, a previously developed repassivation potential model has been extended to complex, both aqueous and nonaqueous or mixed-solvent solution chemistries. The new repassivation potential model relies on the thermodynamic properties obtained from the Mixed-Solvent Electrolyte (MSE) model, which has been previously proven to accurately represent the behavior of the occluded site solutions, including solubility limits, pH, and transport properties. Further, the corrosion potential is calculated from a new mixed potential model that describes the anodic and cathodic partial reactions and relies on speciation obtained from the MSE model. The combined model has been shown to predict corrosion properties in a wide range of solutions. In the limit of little or no water in the environment, a major improvement over previous corrosion models has been made possible by explicitly including the activity of water in the calculations. The model quantitatively predicts the observed effect of aggressive species, such as chlorides, and inhibitive oxyanion species, like nitrates, for a wide range of alloys in both aqueous and water-depleted environments. 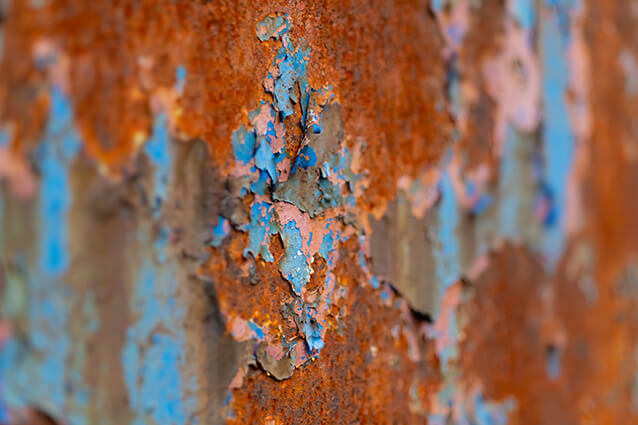