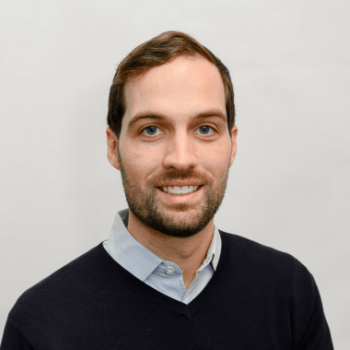 Brian brings his extensive financial and operations skills to his role as OLI’s Chief Financial Officer.

Brian joins OLI from Night Square Capital Partners, LP, a long/short equity hedge fund that he helped to build, where he managed all operations efforts and served as Chief Financial Officer and Chief Compliance Officer. Prior to working at Night Square, Brian worked at Tiger Consumer Management alongside current President and CEO of OLI, Andy Rafal, where he served as Controller and Chief Information Security Officer during his five year tenure. Prior to his time at Tiger, Brian worked as a Senior Audit Associate at Rothstein, Kass & Co. (acquired by KPMG in 2014).

Brian graduated from Lehigh University with a B.S. in Business and Economics while majoring in Accounting